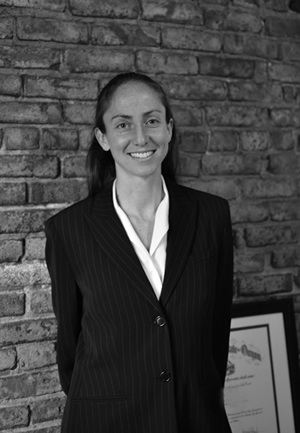 My career in advocacy began at the family dinner table, where—as my sister would be happy to attest—I argued too much. I like argument. Done well, it’s no exercise in mosh-pit mud-slinging; it’s a discipline that turns fuzziness to clarity.

Following graduation from the dinner table, I studied philosophy at the University of Virginia and law at Harvard. I worked as an editor on the Harvard Law Review and I clerked on the United States Court of Appeals for the Fourth Circuit.

My home as a practicing lawyer has been in litigation. Colleagues at the Washington, D.C., office of Covington & Burling imparted an invaluable early education in rigorous, meticulous representation. I took those lessons with me when I moved west to Oregon and shifted from the rarified air of big-firm law to an in-the-trenches courtroom practice.

That practice, today, is singular: I defend. I work with individuals and with corporations; I handle cases that are criminal, regulatory, or both; I appear in state courts, federal courts, and before administrative bodies. But in every instance, my client faces an accusation.

As a counselor, my role is to help that client understand the factual and legal landscape of the fight; to guide the identification of goals and the selection of strategy; and to navigate as we move forward through the fray.

As an advocate, I stand out front, and I argue. My job is to show the decisionmaker a path to the outcome that my client and I seek, and to make the rightness of that path, and that outcome, clear.

To stand accused of wrongdoing is grueling: the forces arrayed are formidable, the claims intimidating, the future uncertain. I became a defense attorney because I can help.